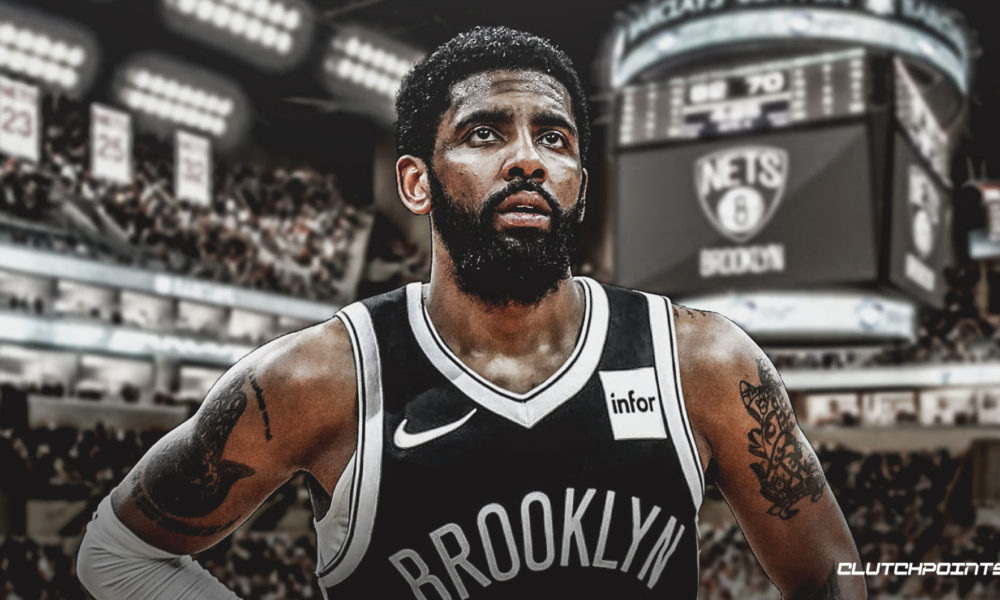 Disgruntled former Boston Celtics point guard Kyrie Irving will likely be signing with the Brooklyn Nets as early as Sunday afternoon. Both Irving and the Nets have mutually reached a deal on a four-year, $141 million maximum contract, league sources told ESPN on Saturday.

Now that Kyrie is likely on his way to Brooklyn, it appears that the Nets have now shown the door to D’Angelo Russell, where rumours are swirling around that he may head back to the Lakers. If you recall Russell kind of sealed his fate in LA back in 2016 when he messed things up for himself by “snitching” on his teammate Nick Young by recording him talking about cheating on his fiancée Iggy Azalea who’s known for being a terrible rapper coupled with having a major identity crises. The video mysteriously was leaked.

If Brooklyn doesn’t get another superstar to play alongside Kyrie Irving, Kyrie may find himself in a similar situation he had in Boston, as much like the Celtics the Nets are a very young team and patience is a virtue and patience with a young team Kyrie Irving has demonstrated in the past he severely lacks.