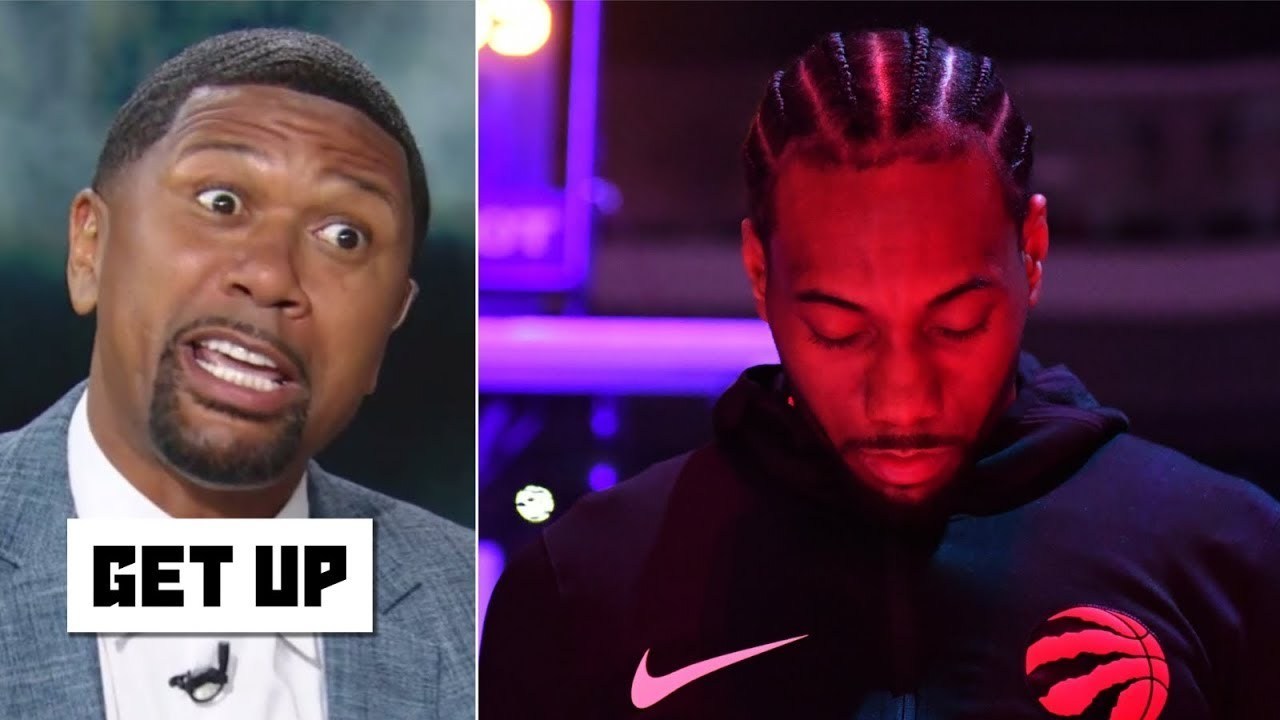 It would be a two year deal that will take Leonard into his 10th season as an NBA pro, Leonard will hit the 10-year mark in the summer of 2021, which would make him eligible for a max contract worth 35 per cent of the cap.

“He’s just completing his eighth season and that’ll put him at 10 years and will put him in position to get the largest available maximum deal for a player of his tenure,”

What are your thoughts about Kawhi Leonard staying or leaving the Raptors? Do you feel any differently after hearing Jalen Rose’s non-bias reporting of Kawhi Leonard potentially staying in Toronto for two more seasons? Go ahead and comment below.

One thought on “Jalen Rose: 99% That Kawhi Leonard resigns with the Toronto Raptors (Video)”