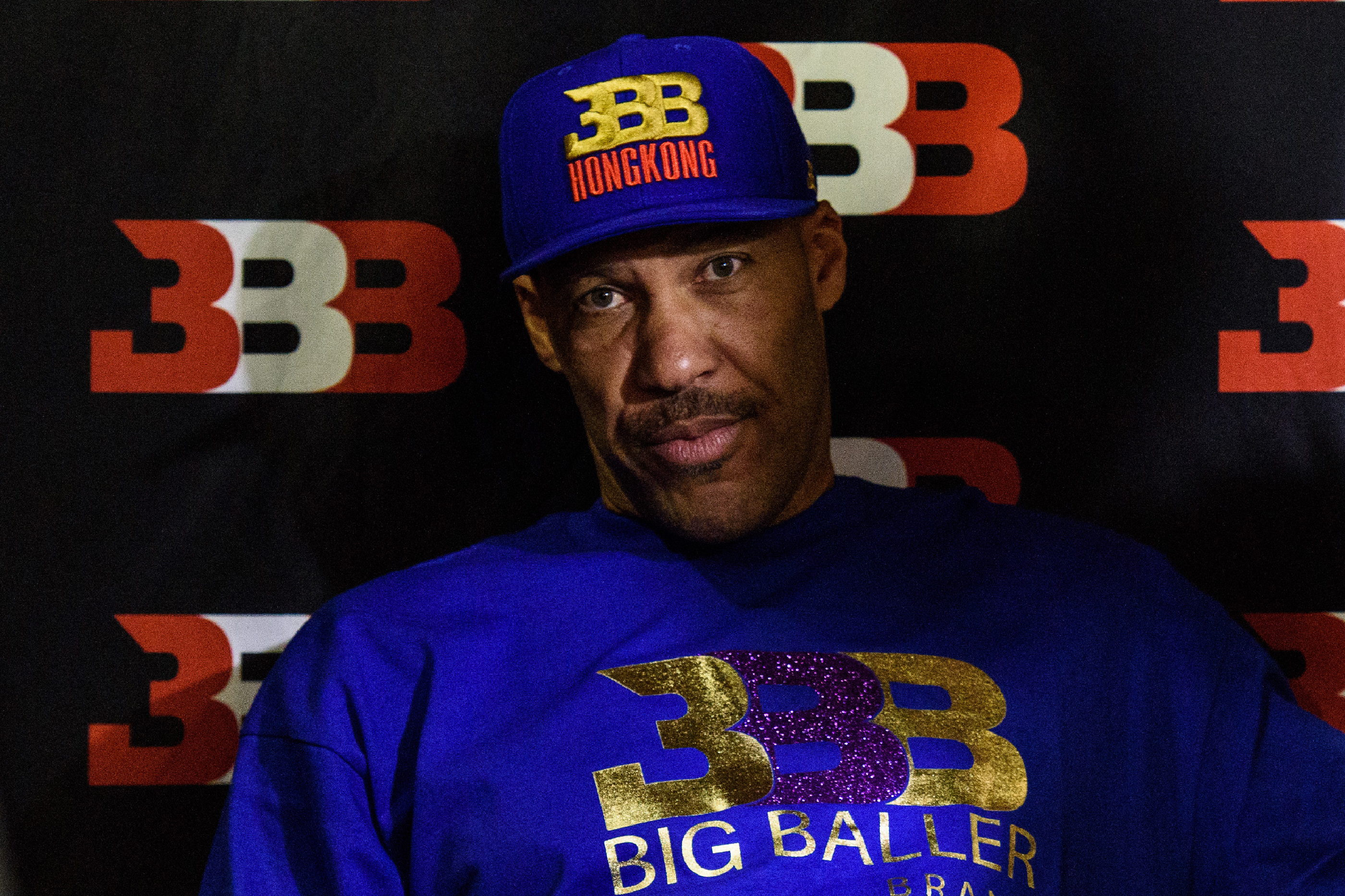 Is this the end of Lavar Ball’s Big Baller Brand? It sure as hell seems like it, fresh off of a $5 Dollar Clearance Sale, from an optics standpoint it appears the company has hit a new low. They went from selling $500.00 dollar shoes that fell apart and were rumoured to be manufactured by Sketchers, shirts and caps that were previously selling for $50 dollars and up, and to Partial Big Baller Brand owner Alan Foster is being who is being sued by Lonzo Ball for reportedly stealing $1.5 million from him. Now, with the company seemingly going to the “shitter”, they’re trying to get rid of the surplus by selling the apparel at a ridiculous discount.

Let’s not forget that Lavar’s son Lonzo Ball has left the brand, and is out seeking a shoe deal on his own, so you won’t be seeing anybody in the league rocking BBB sneakers on the court during the upcoming season.

I checked out the bigballerbrand.com website to see if they had any $5.00 tees left and of course the site is down, and I don’t expect to see it up anytime soon. 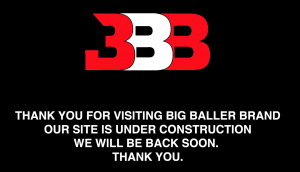