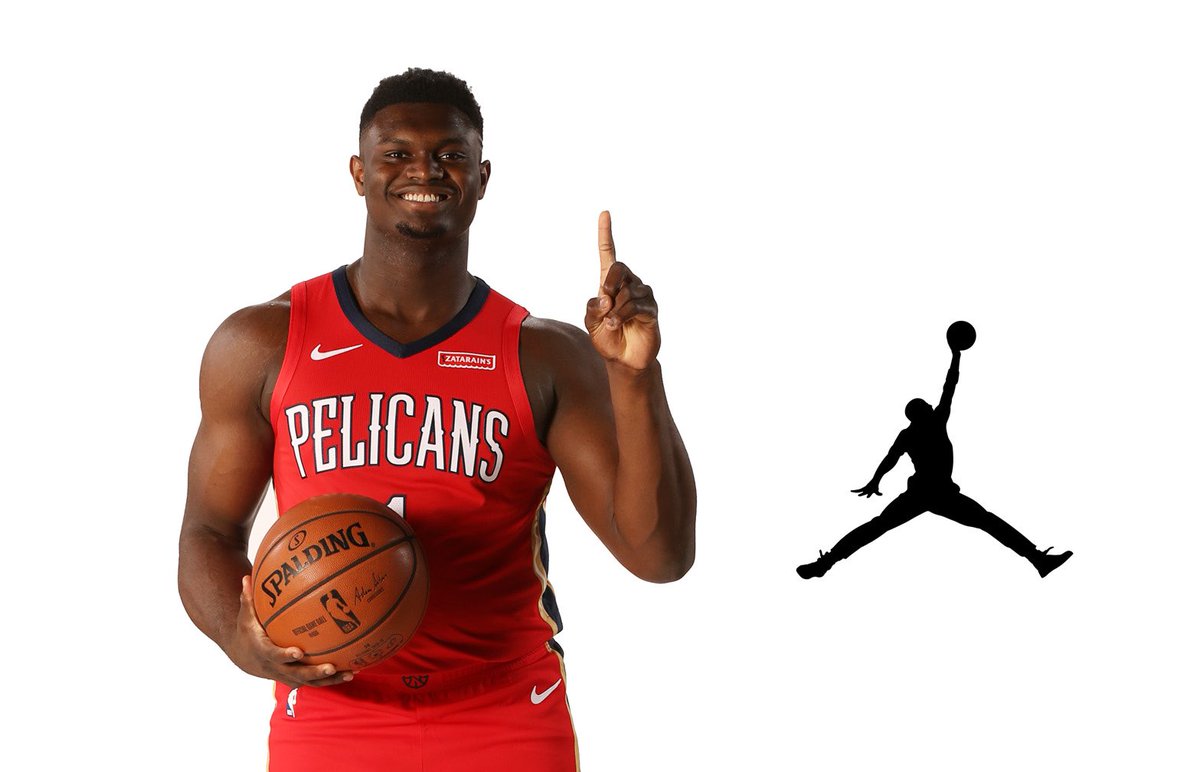 It’s official folks, Zion Williamson perhaps soon to be “Air Zion” will be rocking Jordan Brand for the forceable future as he signed with the Nike flagship.

Even though Zion Williamson suffered an injury that was attributed to his Nike Kyrie Irving kicks falling apart during a game while at Duke this past season, that still didn’t sway him from signing with competing brands such as Adidas, Puma, Under Armour, and New Balance.

Details of Zion’s Jordan deal has yet to be released as of yet, but you can be damn sure its up there among the richest shoe deals for a rookie in NBA history. 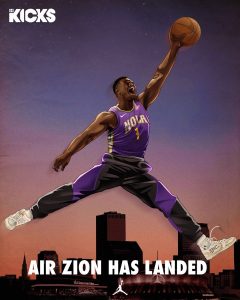 I wonder if we’ll see Jordan Brand bring back some sort of “reboot” of the Mars Blackman marketing campaign that included Spike Lee? that would be kinda cool.

“Its Gotta Be The Shoes!”